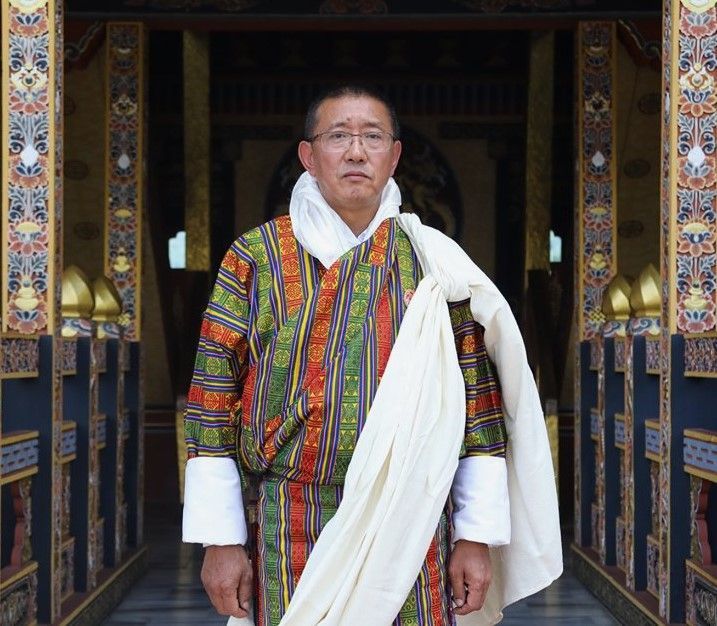 Kinga Singye has a Masters Degree in International Relations from the Fletcher School of Law and Diplomacy, USA. He is married to Mrs. Kesang Choki Singye and they have two children. His hobbies include reading, gardening, golf and walking.