The Permanent Mission of the Kingdom of Bhutan to the United Nations and Other International Organizations was established on March 15, 1985 and is one of the eight resident embassies/missions that the Royal Government of Bhutan maintains abroad. PMB, Geneva is one of the two posts (along with the Mission in New York) that represent Bhutan’s interests in the United Nations system. The Permanent Mission is also accredited to the United Nations Office and UNIDO in Vienna, FAO, WFP and IFAD in Rome, UNESCO in Paris and UNEP in Nairobi. The Permanent Mission protects and advances Bhutan’s national interests on the front lines of multilateral diplomacy on issues as diverse as human rights, global health, economic development, trade, the environment, agriculture, culture and disarmament

The Permanent Mission also serves as the Embassy of the Kingdom of Bhutan to Switzerland, Austria, and Norway. 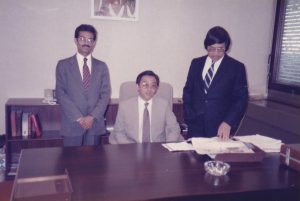 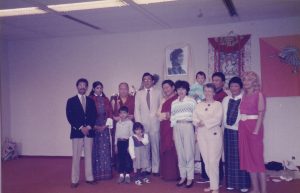 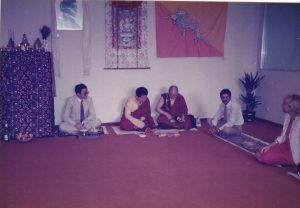 Images from the inauguration ceremony of the Mission in March 1985

2021 marks the 50th anniversary of Bhutan’s membership to the United Nations. The United Nations and International Organizations have been an integral part of Bhutan’s incredible journey of modernization. Bhutan today is on the cusp of graduating to a middle income country. Read More

Registration of Bhutanese residing in Europe