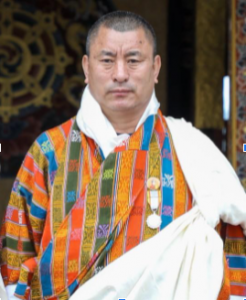 H.E. Mr. Kinzang Dorji was appointed as the Ambassador of the Kingdom of Bhutan to the Kingdom of Thailand by His Majesty The King on 24 March 2021. He is Bhutan’s sixth resident Ambassador to Thailand. Prior to this appointment, Ambassador Kinzang Dorji served as the Dzongdag (Governor) of Haa District in Bhutan and as Dy. Head of Mission at the Royal Bhutanese Embassy, New Delhi.