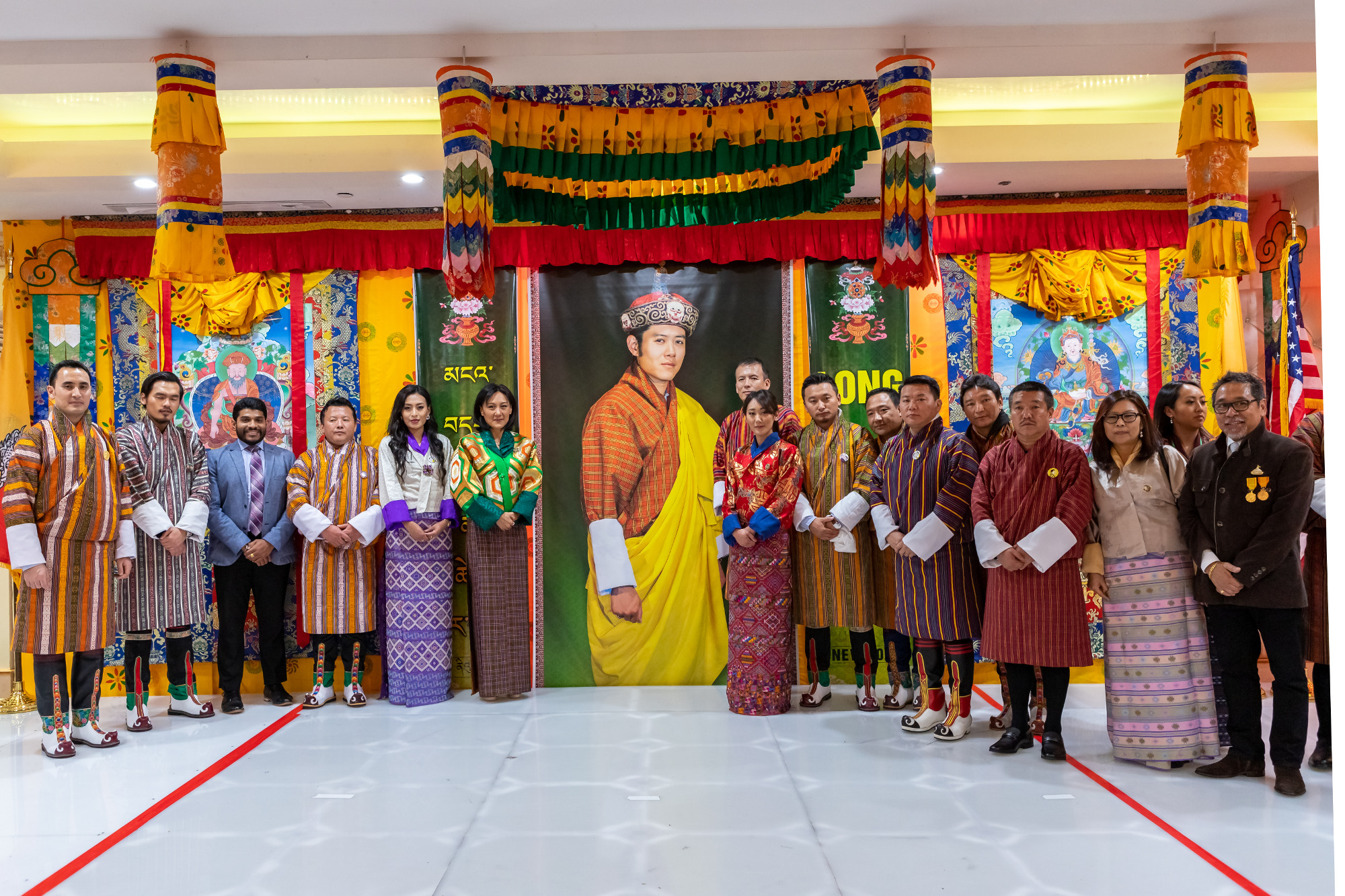 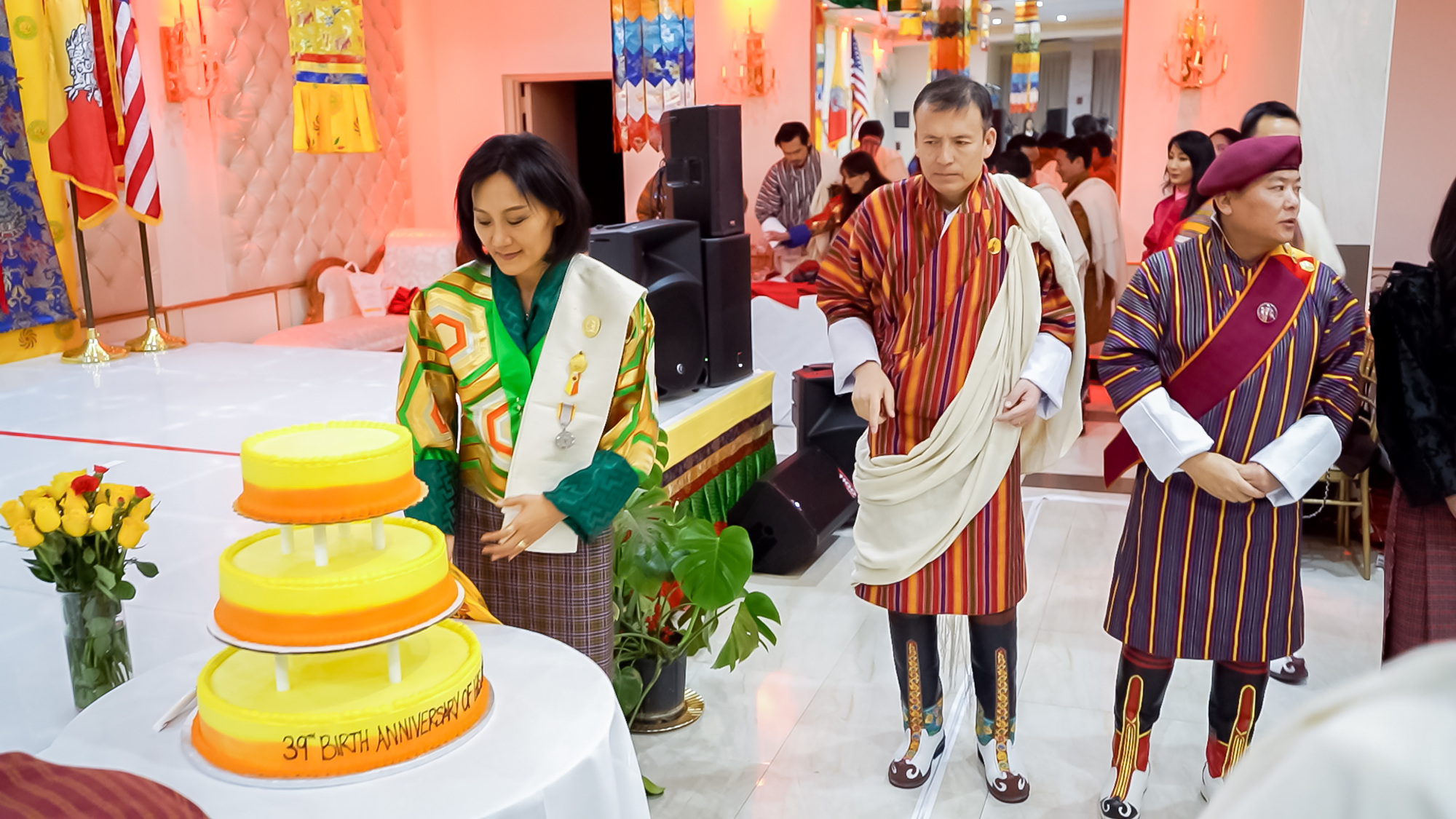 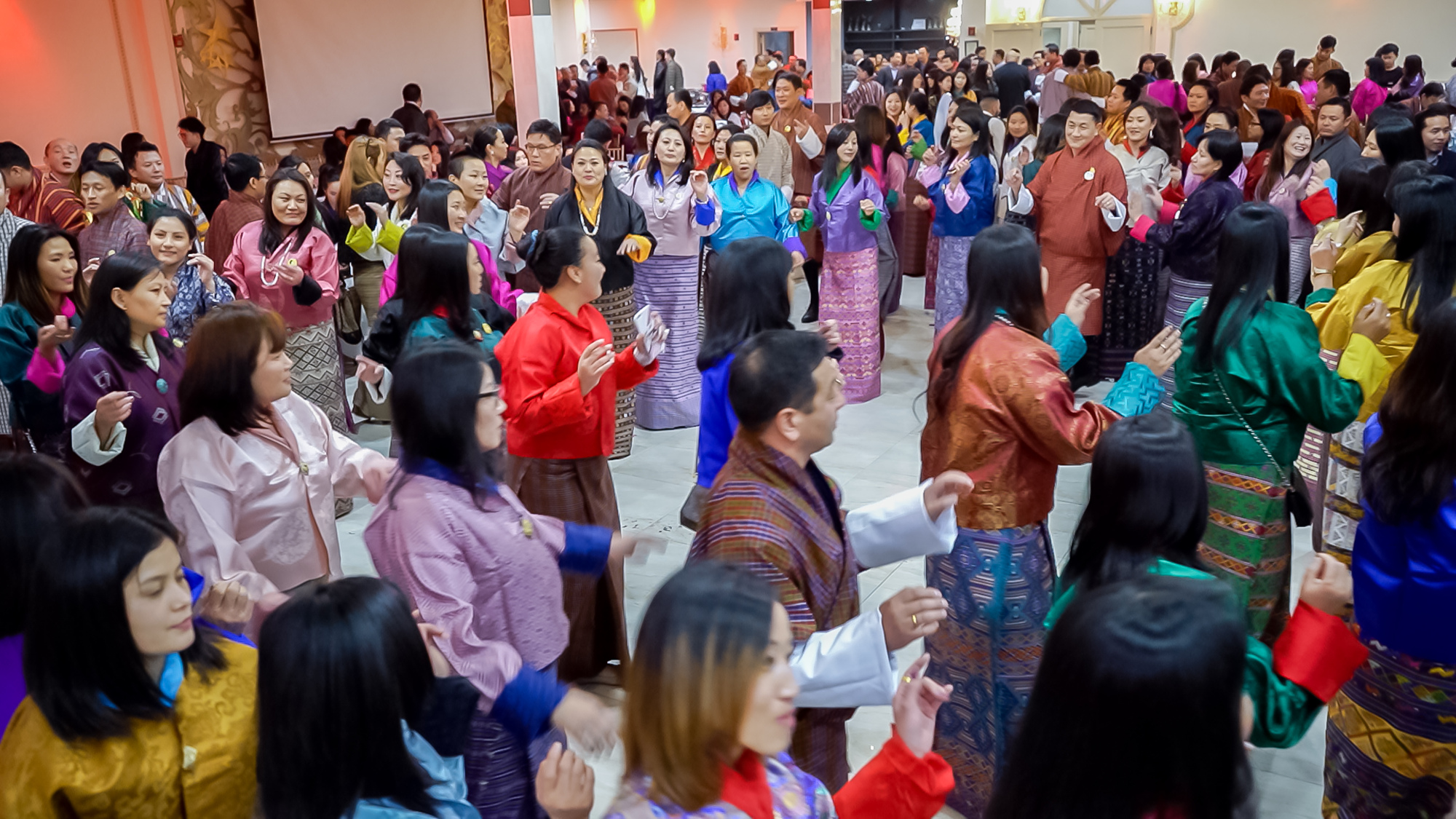 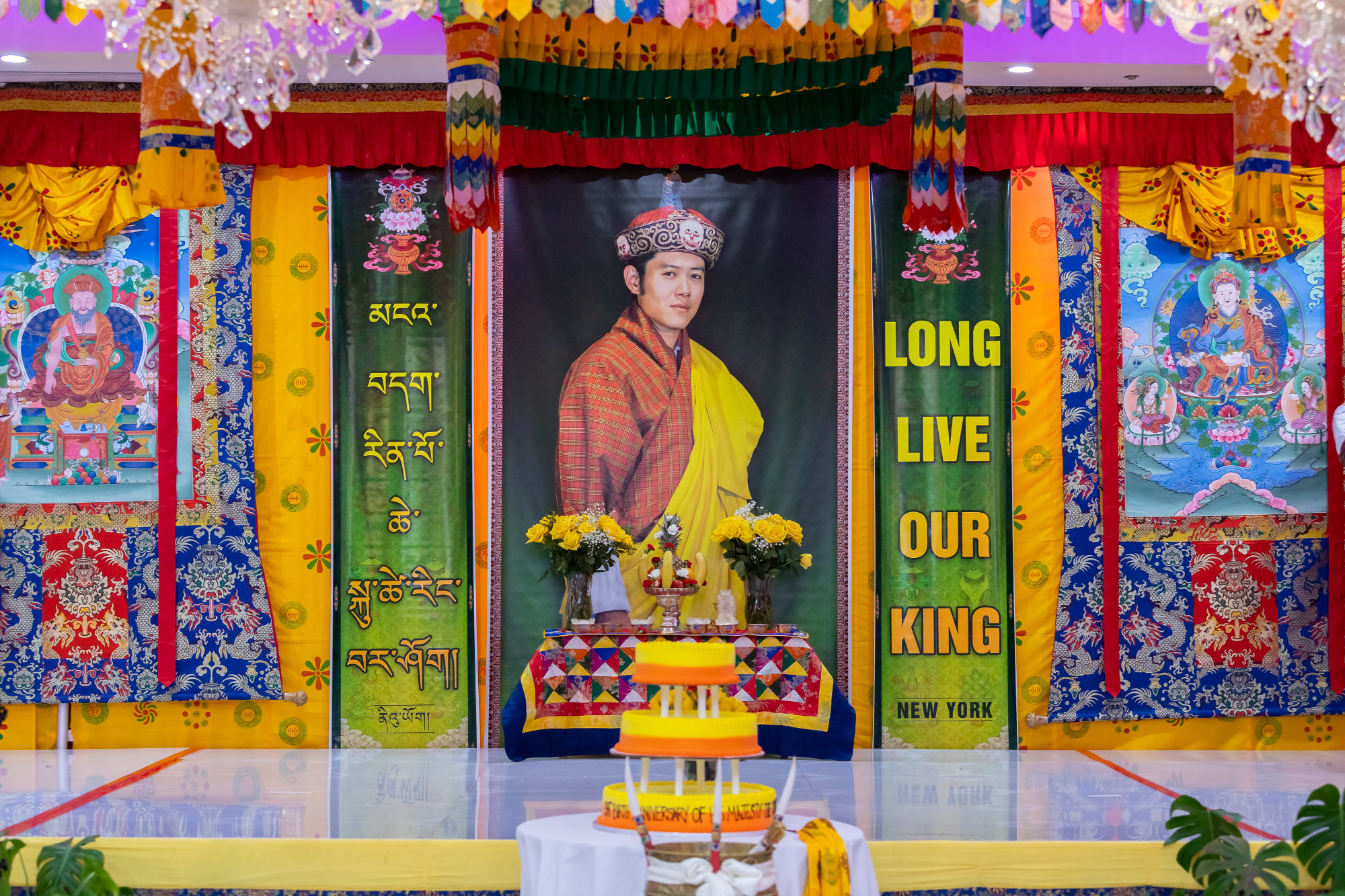 In celebration of the 39th Birth Anniversary of His Majesty the King, the Permanent Mission of Bhutan to the United Nations hosted a cultural show and dinner on 23rd February 2019, in Long Island City, New York, for members of the Bhutanese community.

The evening featured special performances by six accomplished artists, members of the Film Association of Bhutan, who had been sent to New York to celebrate the occasion with the Bhutanese community.

Over 600 members of the community gathered in offering prayers for the long life and continued good health of His Majesty the King. They expressed gratitude in the knowledge that the wellbeing and happiness of the Bhutanese people, wherever they may be, always remains at the heart of His Majesty’s thoughts.