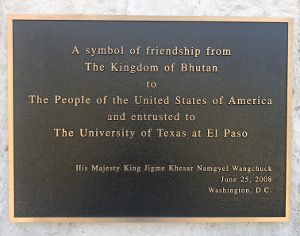 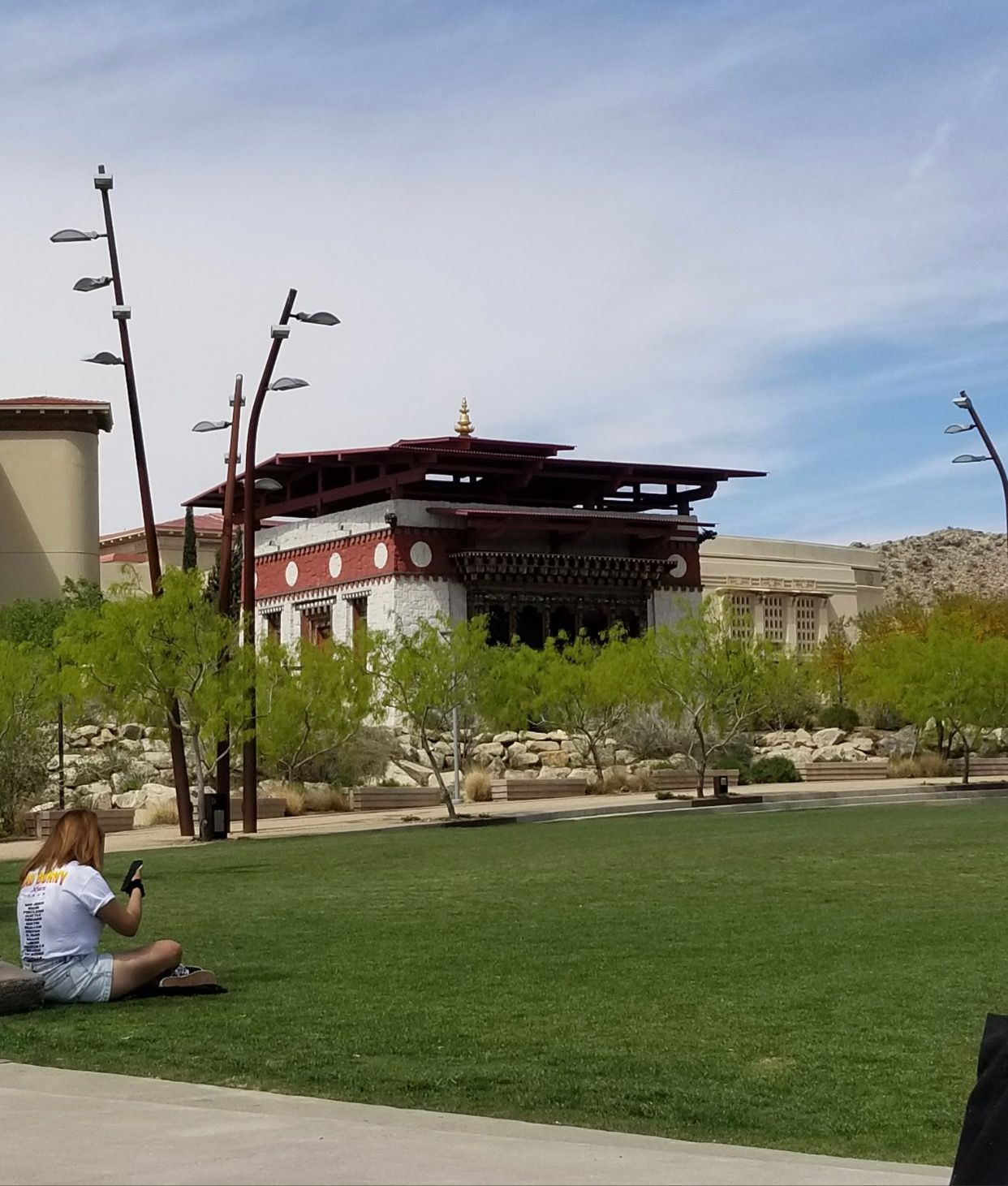 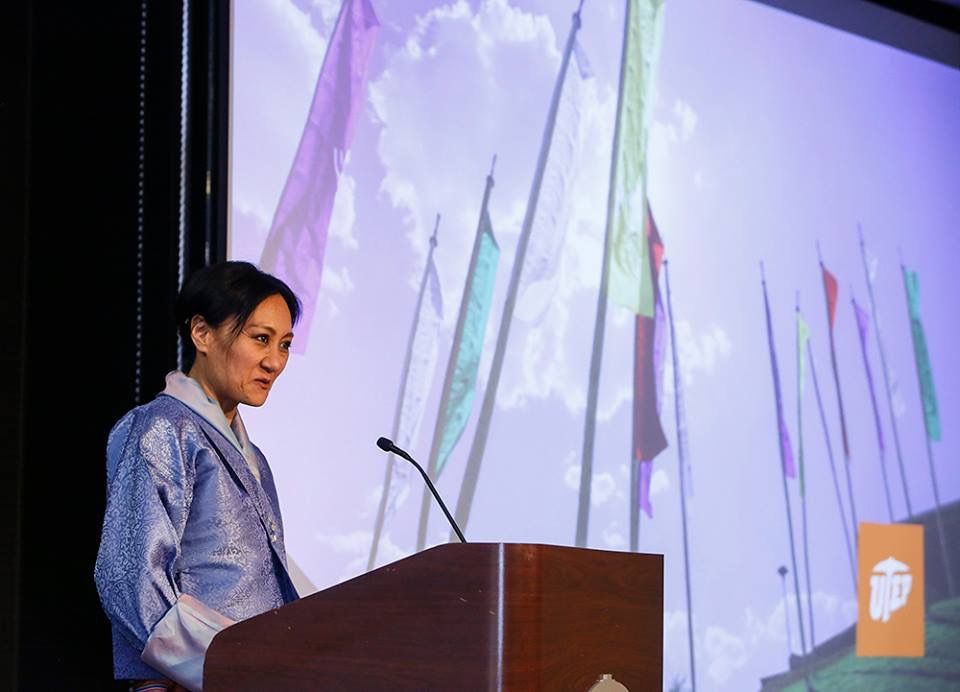 1. At the invitation of the President Dr. Diana Natalicio of the University of Texas at El Paso, H.E. Ambassador Doma Tshering, Permanent Representative of Bhutan to the United Nations, visited El Paso, Texas to participate in the Centennial Lecture Series on 2nd April 2019. Ambassador Tshering spoke of the special relationship between Bhutan and UTEP, and on Bhutan’s perspective on sustainable development as embodied by the concept of Gross National Happiness. She also spoke of Bhutan’s commitment and bold initiatives to combat climate change.

3. Bhutan and the University of Texas El Paso share a unique legacy in architectural style. Inspired by a photo series on Bhutan in the April 1914 edition of National Geographic Magazine, Bhutanese architecture and style elements have defined the 366 acre UTEP campus since 1917. The centre piece of the campus is the Bhutanese “Lhakang” which was gifted by His Majesty the King as a symbol of friendship from the people of Bhutan to the people of the United States in 2008.

4. On behalf of the Royal Government, Ambassador Tshering recognized the leadership and vision of President Dr. Natalicio, who has guided UTEP over a 30 year period marked by remarkable growth and academic excellence. She conveyed the Royal Government’s appreciation of Dr. Natalicio’s commitment to deepening the special relationship between Bhutan and UTEP through cultural exchange and educational linkages.