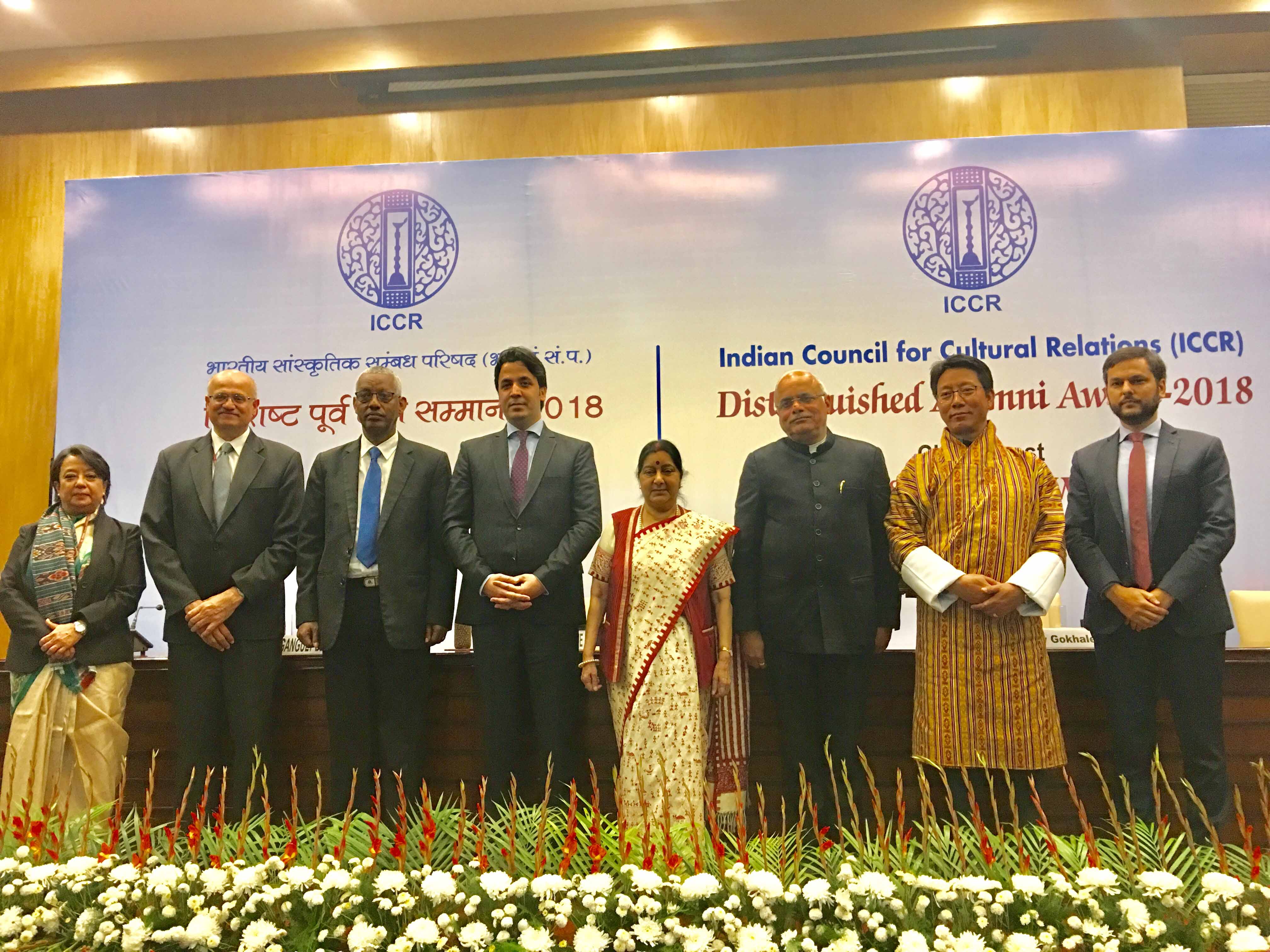 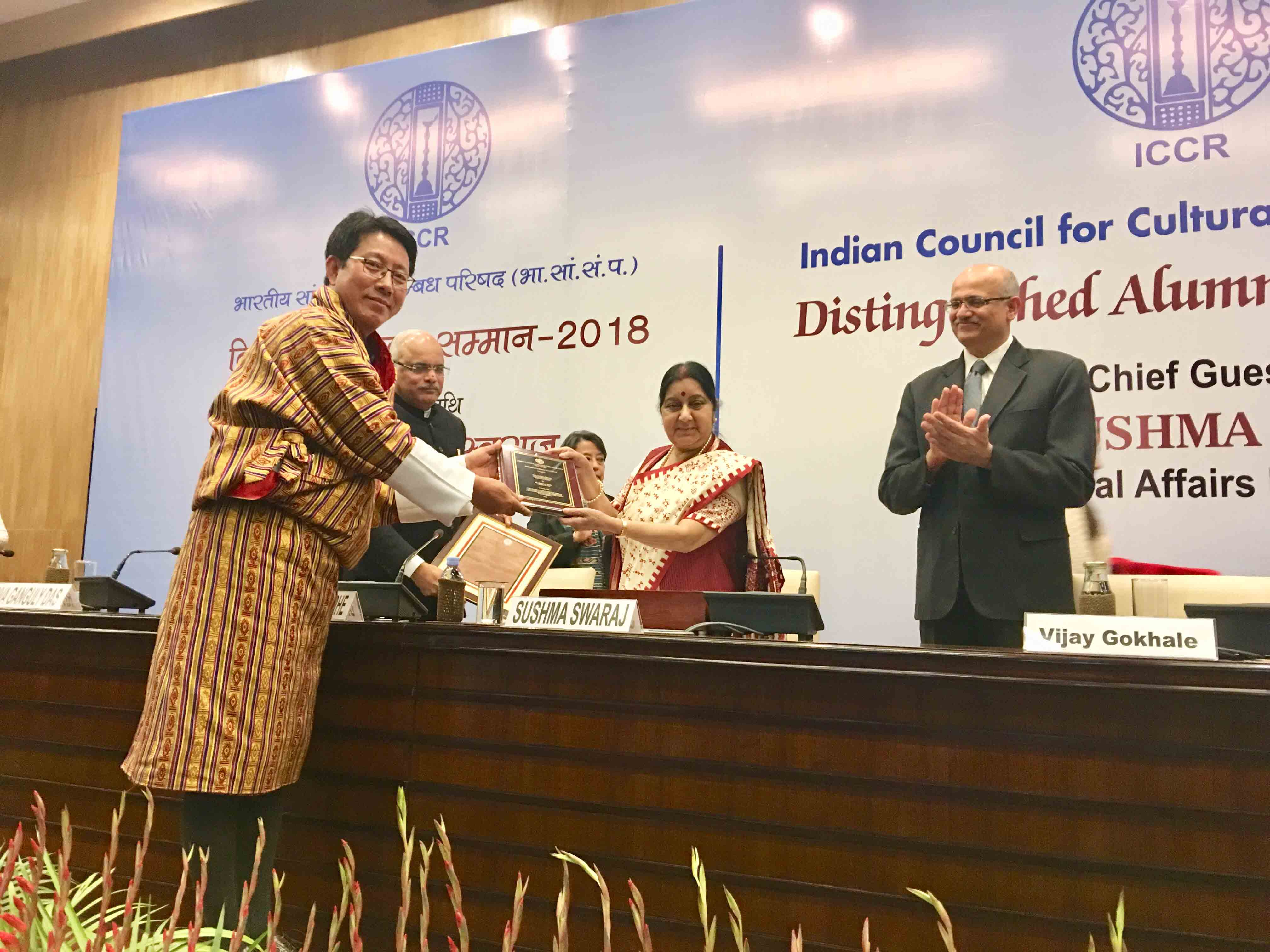 The ICCR’s Distinguished Alumni Award was instituted in 2015 to recognize foreign students who have studied in various Indian Universities under the ICCR sponsored or supported scholarship schemes and have made exemplary contributions in varied fields, especially towards the promotion of understanding, enhancing goodwill and friendship between India and their country.

A seven-member Jury selects the awardees from the nominations received from Indian Missions and Post abroad for Distinguished Alumni Award every year since 2015.