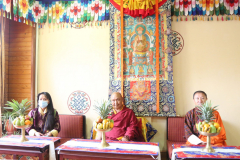 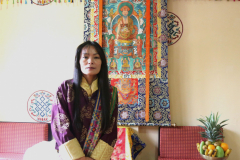 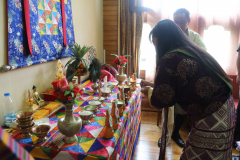 The Ministry of Foreign Affairs would like to congratulate Ms. Tshoki Choden on her appointment as the Director of the Department of Bilateral Affairs, MFA through an open competitive selection procedure held from 22-24 June 2022. Prior to her appointment, she served as the Chief of Division, Political and International Security Division, Department of Multilateral Affairs, MFA. She joined the Ministry as a Foreign Service Officer in 2002 and served at the Royal Bhutanese Embassy in New Delhi and the Permanent Mission of the Kingdom of Bhutan to the UN in New York. Ms Tshoki Choden has a Master’s in International Relations from the School of International and Public Affairs (SIPA), Columbia University and BA in Economics from Sherubtse College. 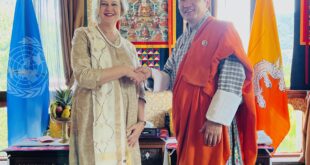 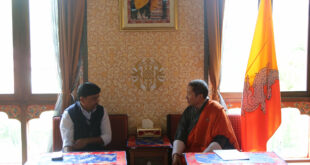 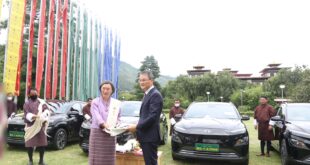 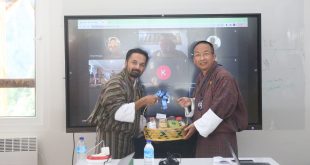