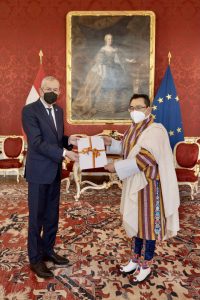 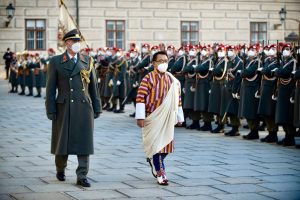 Ambassador Tenzin Rondel Wangchuk presented his credentials to H.E Mr. Alexander Van der Bellen, Federal President of the Republic Austria on Wednesday, 19 January 2022 accrediting him as the Ambassador Extraordinary and Plenipotentiary of the Kingdom of Bhutan to the Federal Republic of Austria. He conveyed to the President the warm greetings and good wishes of His Majesty the King of Bhutan and thanked the Austrian Government for their support and assistance. Following the presentation of credentials Ambassador Tenzin Rondel Wangchuk met with officials of the Federal Ministry for European and International Affairs and the Austrian Development Agency and held discussions on further strengthening bilateral relations between the two countries. 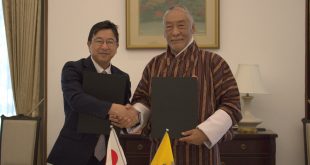 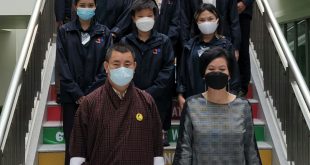 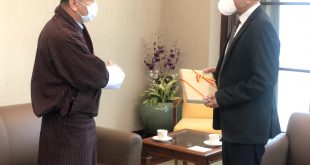 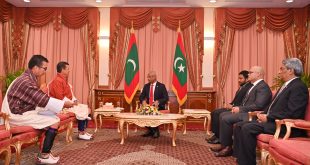