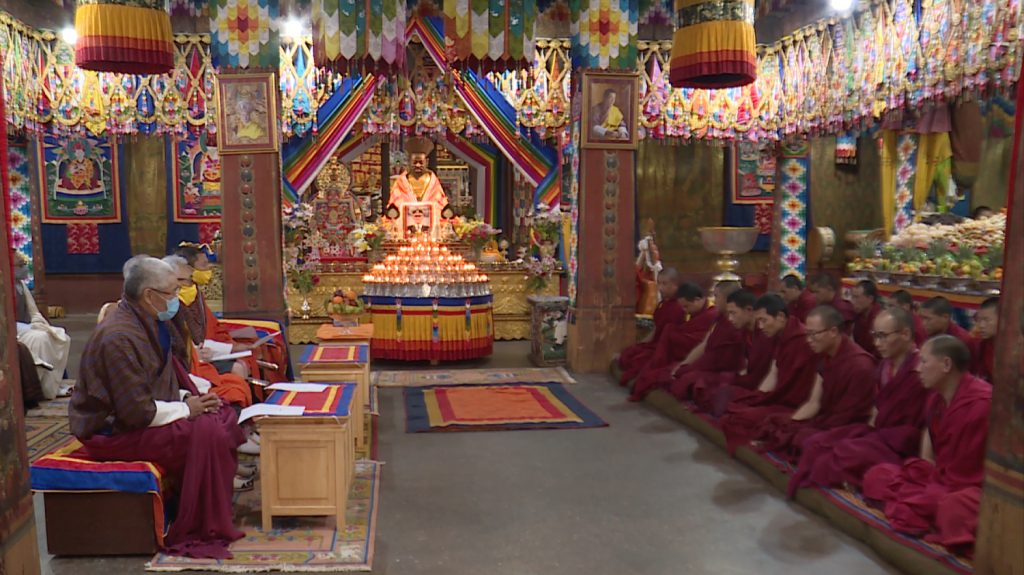 Graced by HRH Dasho Jigyel Ugyen Wangchuck, a special prayer and thousand butter lamps’ ceremony was held at Simtokha Dzong today in memory of His Royal Highness The Prince Philip, Duke of Edinburgh and Queen Elizabeth II’s husband who passed away at the age of 99 on 9th April 2021. The ceremony was attended by Foreign Minister Lyonpo (Dr) Tandi Dorji, Honorary Consul of the United Kingdom to Bhutan, Mr. Michael Rutland OBE and senior officials of the Royal Government including those who studied in the United Kingdom. 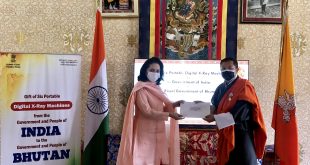 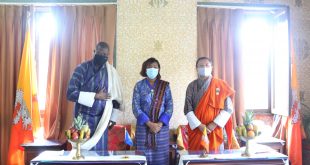 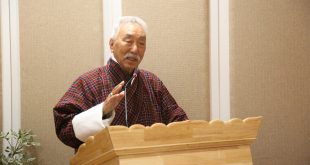