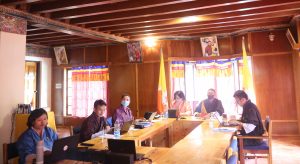 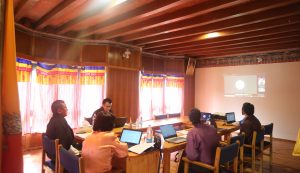 The 47th Consultative Committee Meeting (CCM) of the Colombo Plan was held virtually from 10-12 August 2021. The Bhutanese delegation was led by  Foreign Secretary Kinga Singye. The delegation included senior officials from the Department of Technical Education, Ministry of Labour and Human Resources and Bhutan Narcotics Control Authority, as well as officials from the Department of Regional Cooperation, Ministry of Foreign Affairs.

The 47th CCM, hosted virtually by the Government of Sri Lanka discussed the progress in economic, social and technical cooperation since the 46th CCM held in 2018. The meeting also deliberated on future plans and priority areas of action.

The Consultative Committee Meeting is held biennially. It is the highest review and policy-making body of the Colombo Plan. With the inclusion of Chile as a member during this CCM, the membership of Colombo Plan now stands at 28. 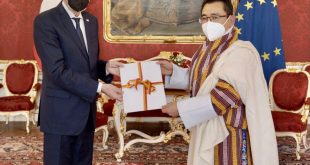 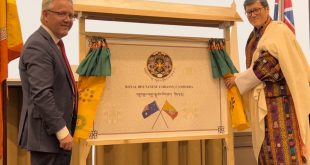 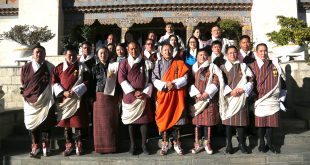 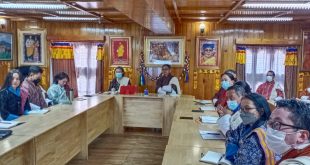