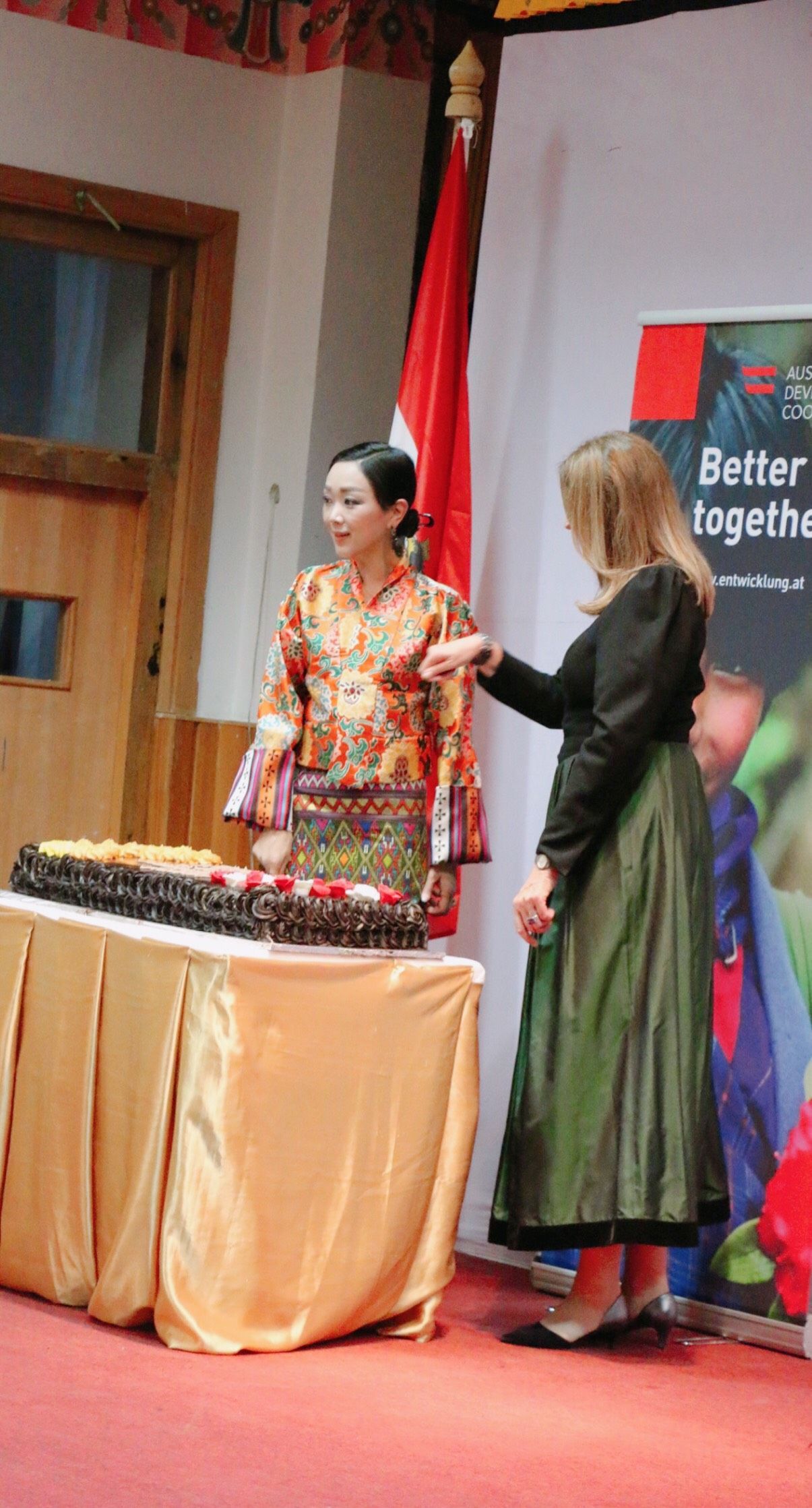 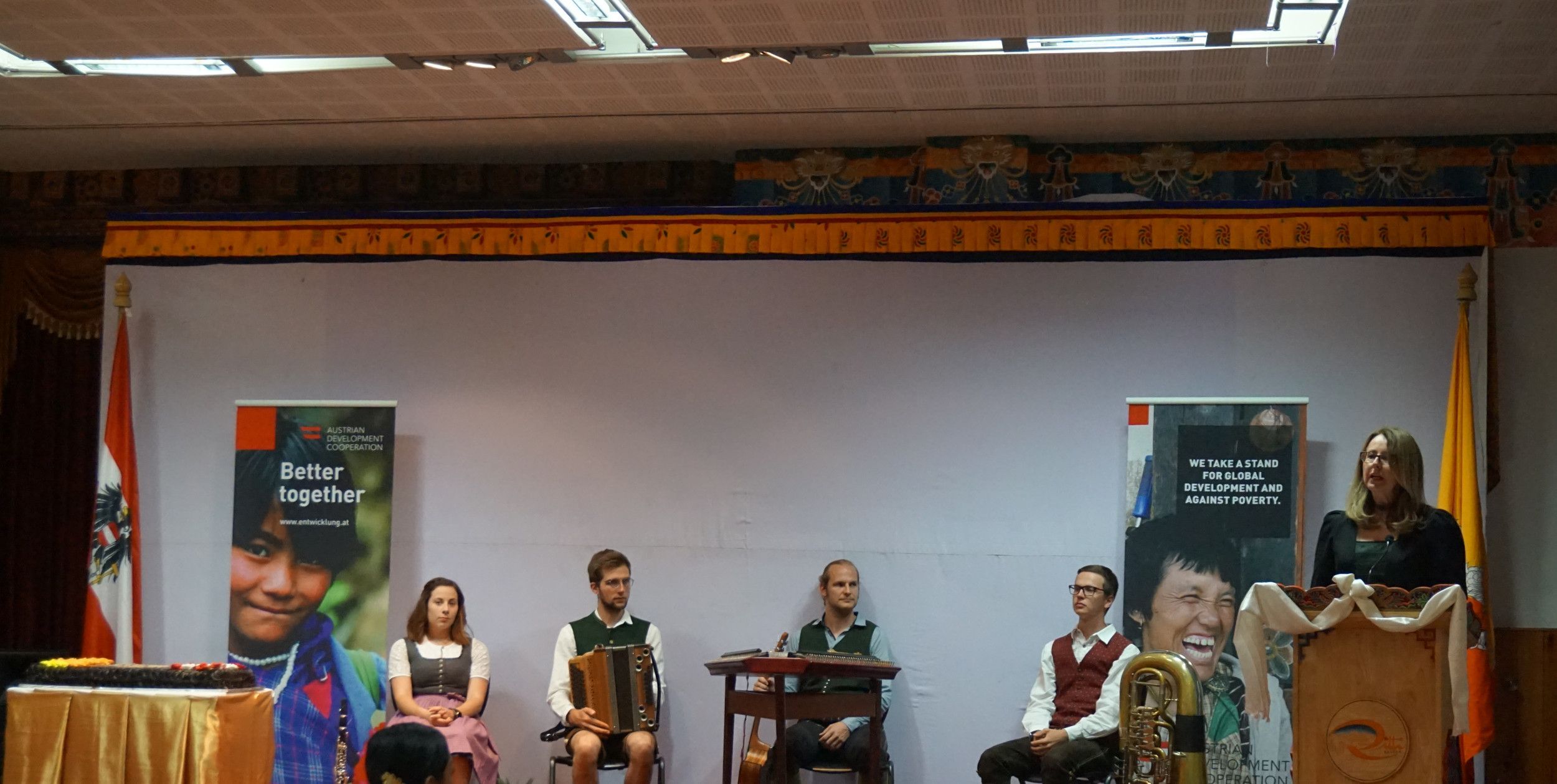 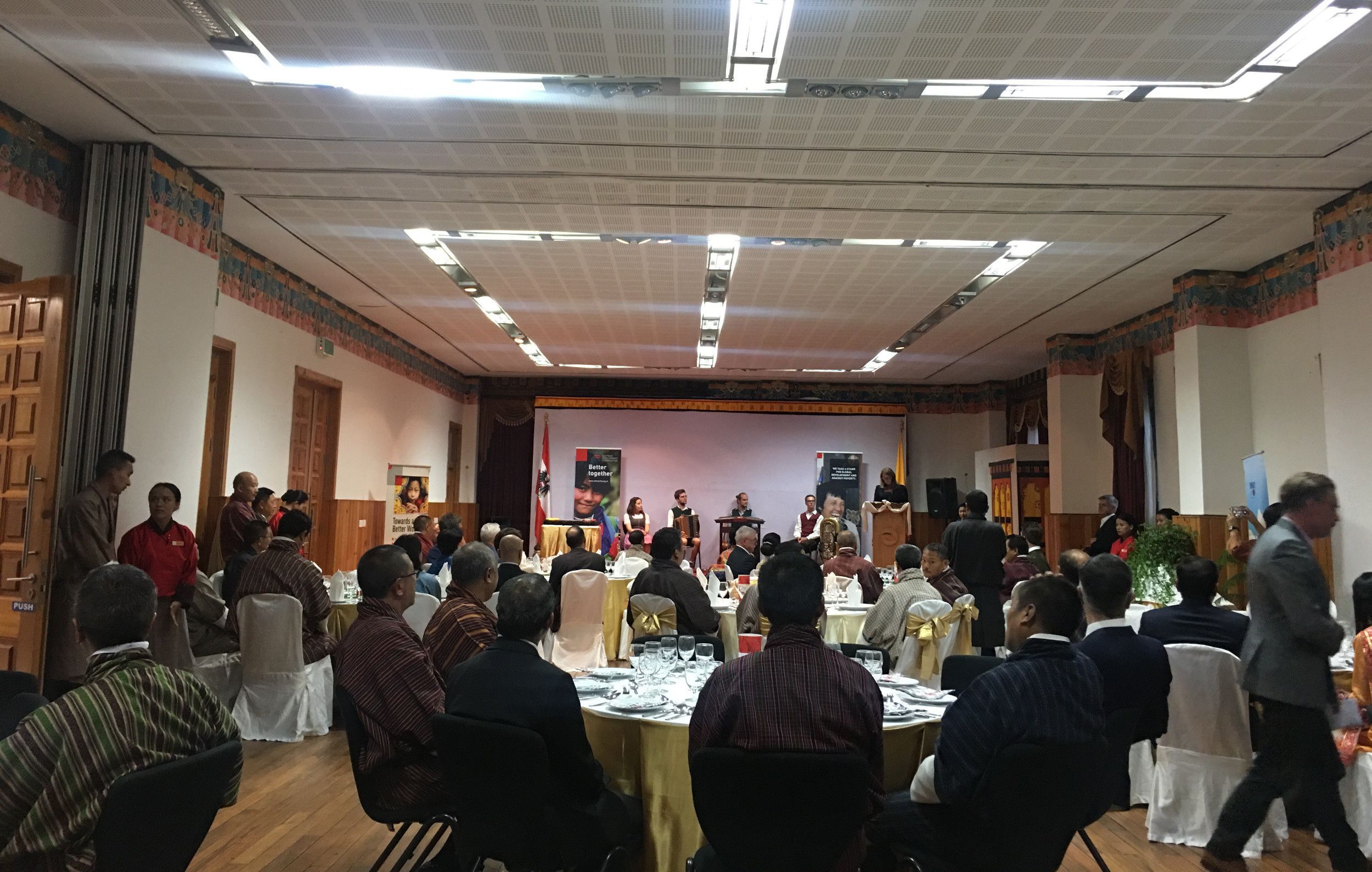 Bhutan and Austria celebrated the 30th Anniversary of the establishment of diplomatic relations in Thimphu today. The event was marked by a Dinner Reception which was hosted by H.E. Mrs. Brigitte Oppinger-Walchshofer, Ambassador of Austria to Bhutan, at the Banquet hall of Royal Institute of Tourism and Hospitality (RITH). Her Royal Highness Princess Sonam Dechan Wangchuck graced the event as the Guest of Honor. Four Austrian Musicians, who were part of the Ambassador’s delegation, performed traditional Austrian music at the Reception.

The RITH is a joint undertaking of the Federal Republic of Austria and the Royal Government of Bhutan. Since 2008, the Tourism Schools Salzburg (ARGE), as a major technical partner for RITH, has helped the institute in curriculum and capacity development. The Diploma programs offered by RITH are also jointly certified by Tourism Schools Salzburg.

RITH’s training hotel project, Zhiwaling Ascent, was honored with the Austrian Green Planet Building Award in 2019. The project was designed as a lowest-energy building adapted to the special climatic conditions of the Himalayan region. During the Reception, Mr. Dorji Dhradhul, Director General, Tourism Council of Bhutan, received the award from the Austrian Ambassador on behalf of RITH.

Diplomatic relations between Bhutan and Austria was established on 8 May 1989. Informal relations had, however, existed since 1968 when Bhutan purchased haflinger horses from Austria for crossbreeding.

Austria’s support to Bhutan for the 12th FYP are in the areas of Governance and Sustainable Energy. Under the broad umbrella of Governance and Sustainable Energy, Austria will support some of the 12th FYP activities of the Justice Sector, Renewable Energy, Engineering Services, Royal Civil Service Commission, Royal Audit Authority, National Environment Commission and support the Druk Green Power Corporation. 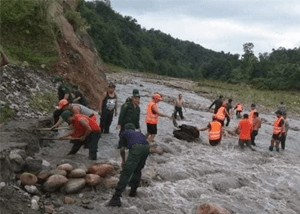 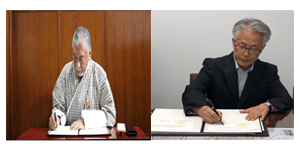 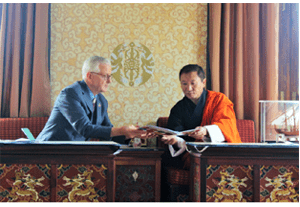 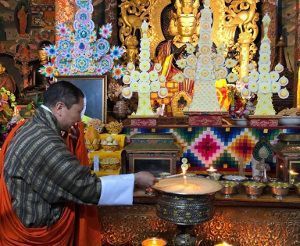