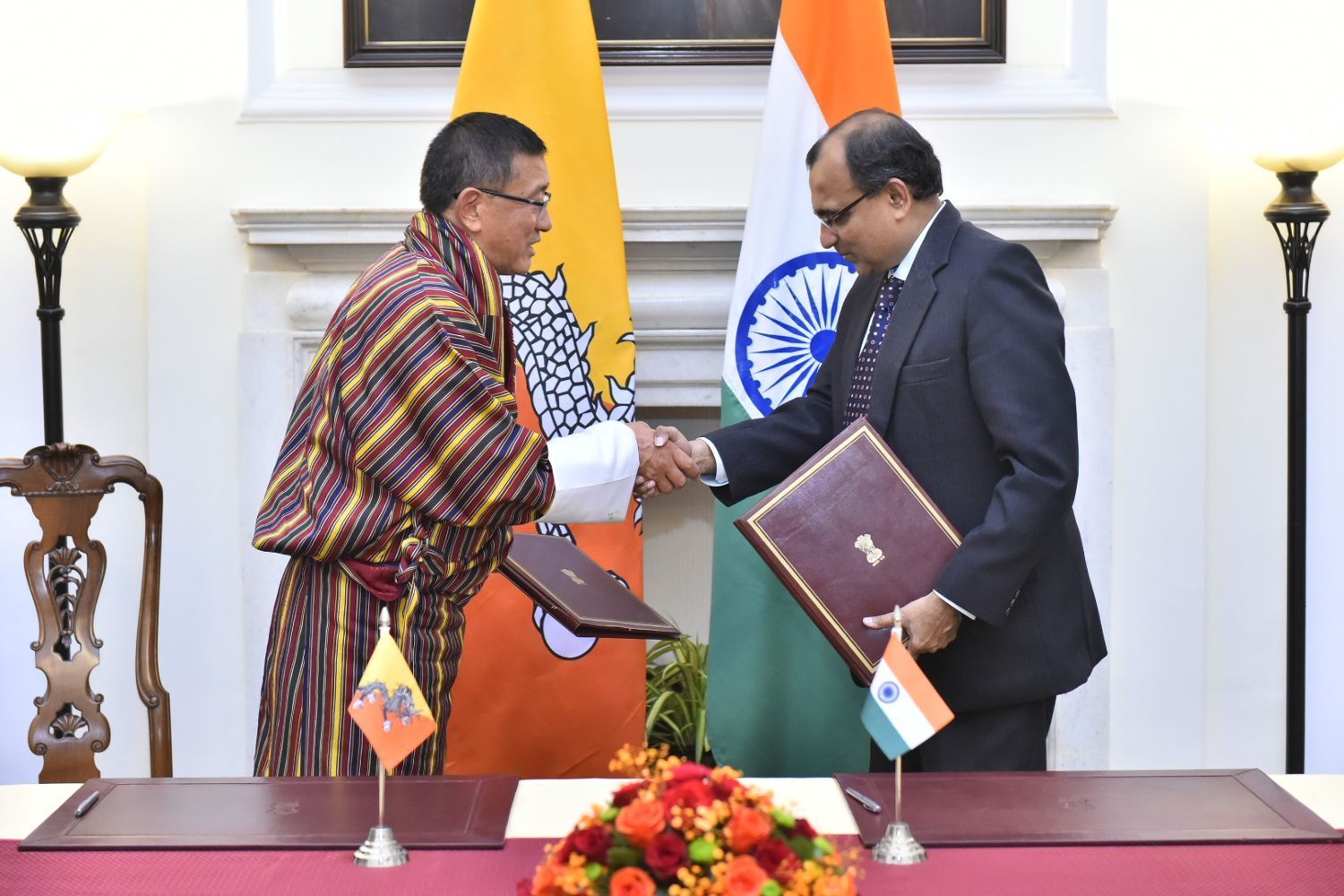 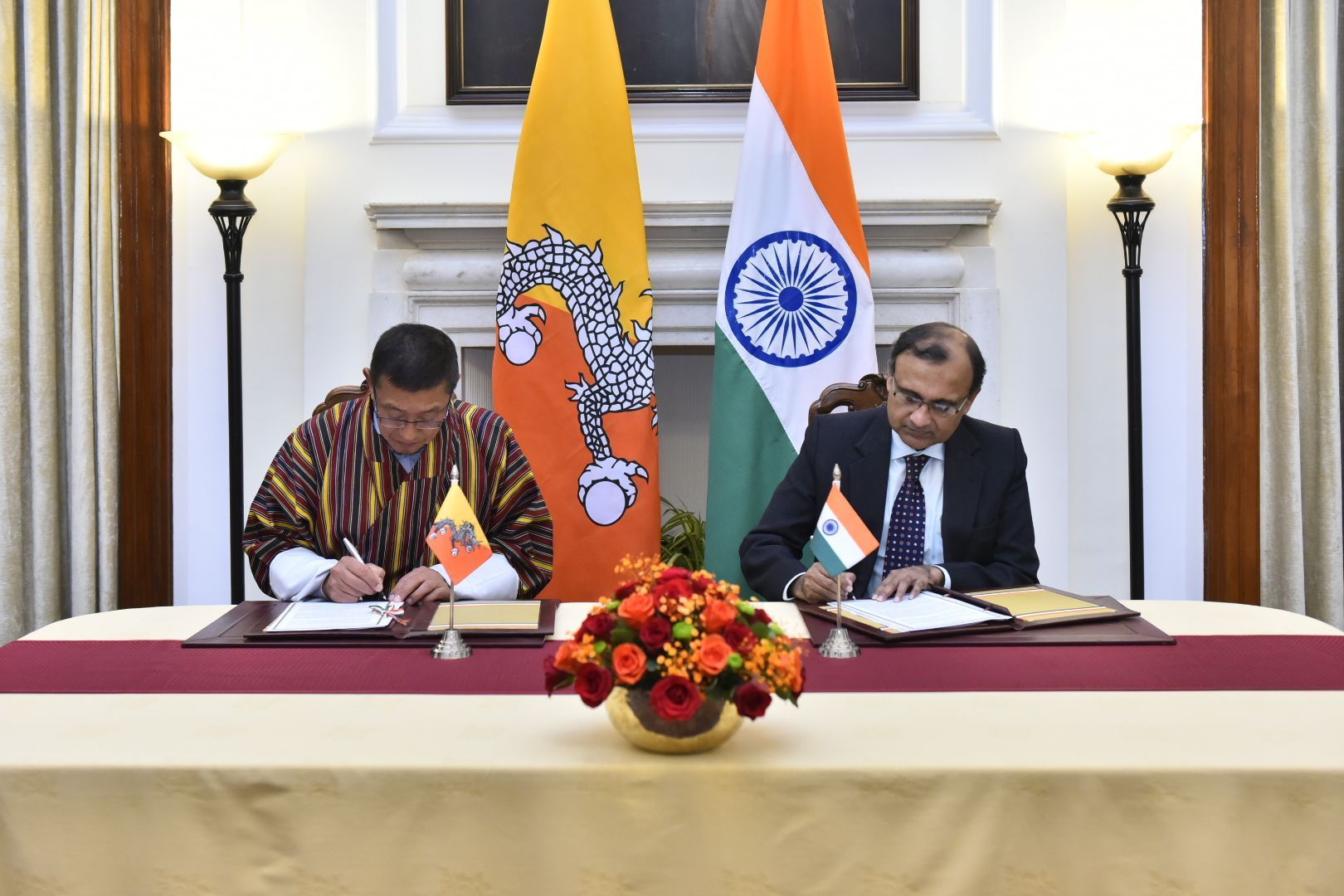 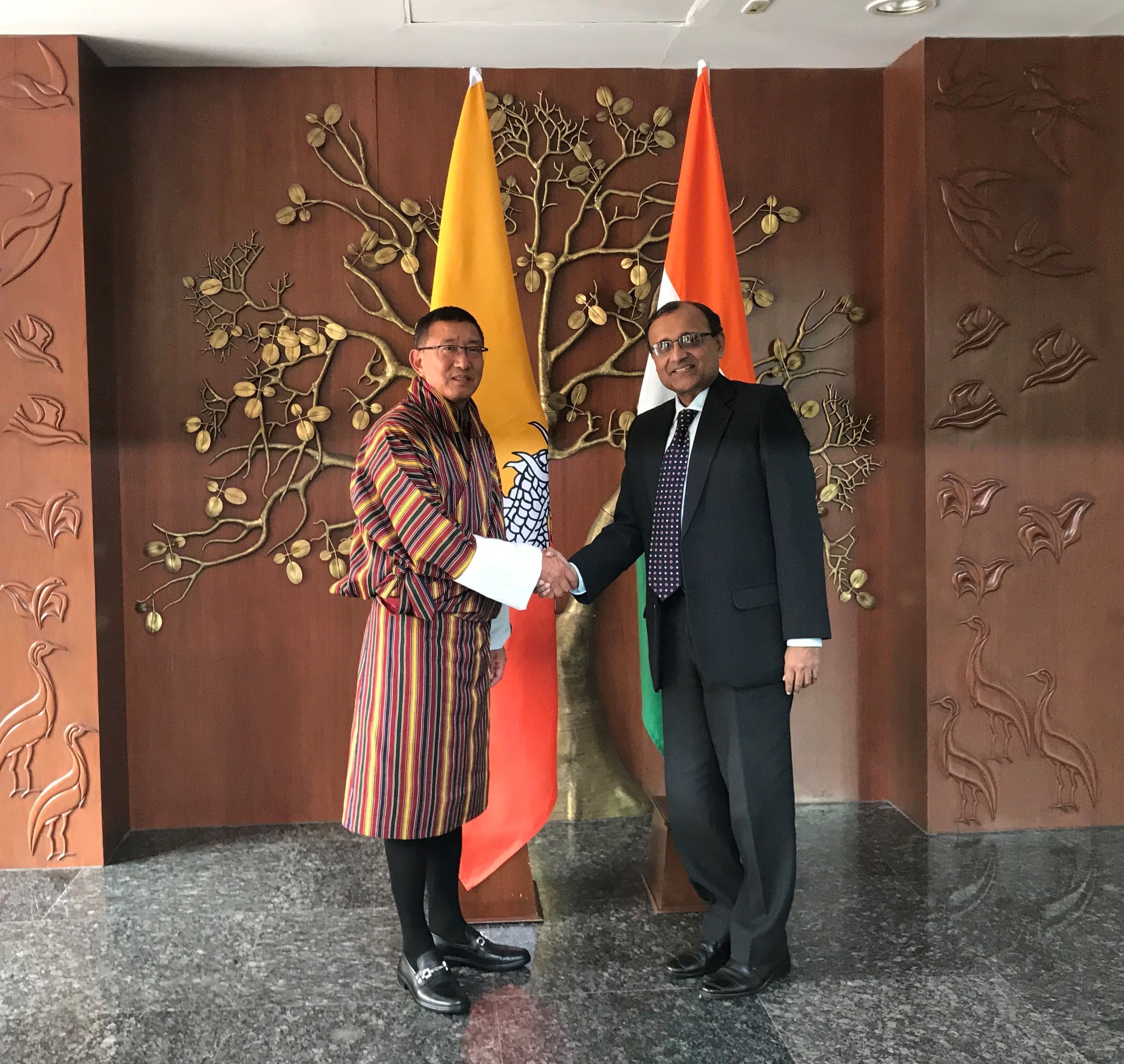 During the talks, the two side reviewed the status of the ongoing 51 Project Tied Assistance (PTA) projects and approved 21 new project proposals. They also discussed cooperation outside of the 12th Plan, including the establishment of the Super Specialty Hospital.

The two sides agreed to hold the next Development Cooperation Talks in Thimphu at a mutually convenient date.

The Talks were held in a friendly and cordial atmosphere in keeping with the excellent ties of friendship and cooperation between the two countries.