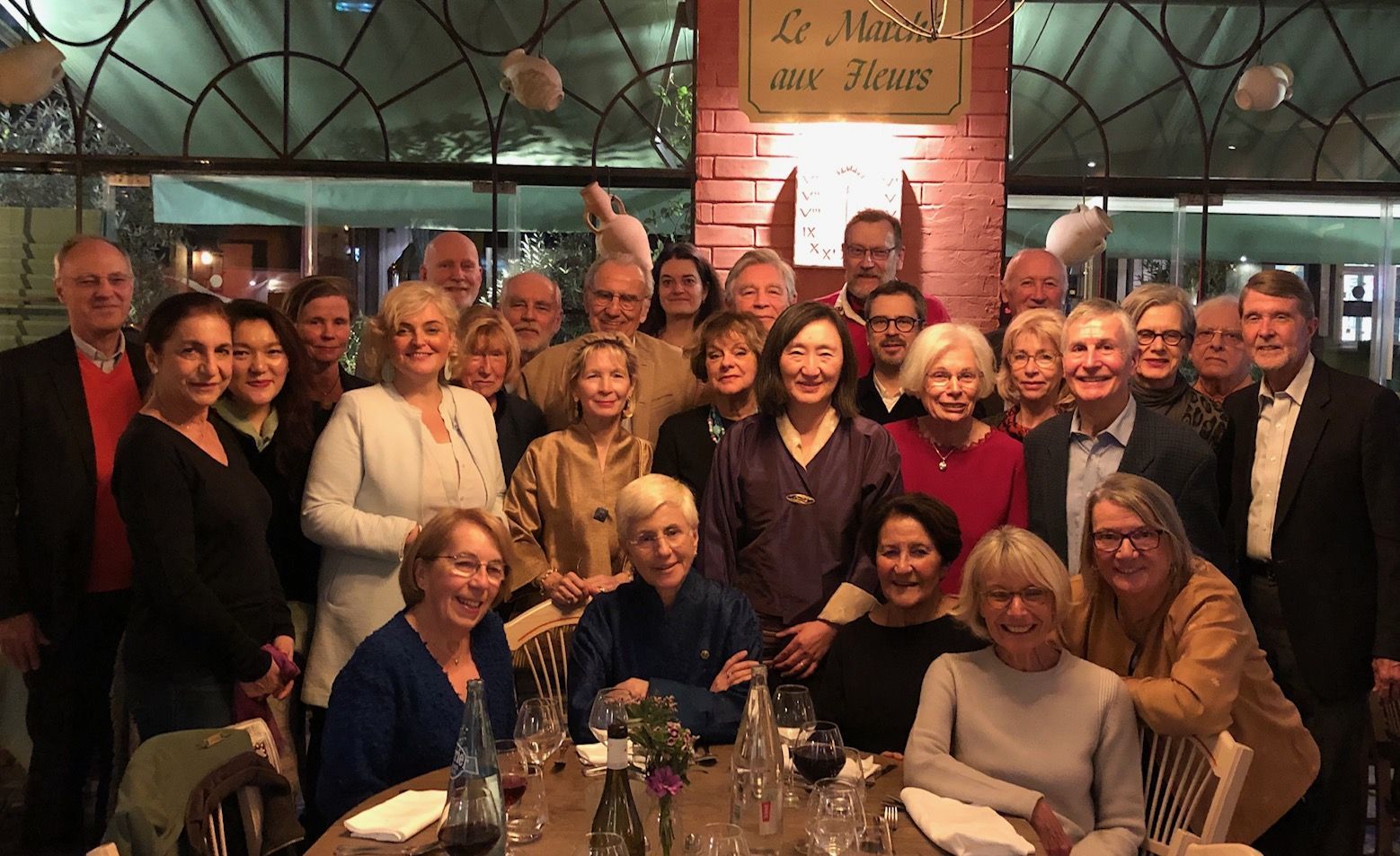 Les Amis du Bhoutan, the Friendship Association for Bhutan in France, held its annual general meeting in Paris on 31 January 2020. Ambassador Pema Choden attended the event at the invitation of the Association.

The event presents an opportunity for members to reconnect with each other, be updated on important developments in Bhutan and review the past year’s achievements of the Association. Addressing the members at the event, Ambassador Pema Choden noted the strengthening of relations between Bhutan and France demonstrated by the recently established French visa service for Bhutanese through the Denmark VFS located in Thimphu, as well as the successful cooperation between Bhutan and the European Union. She also informed the gathering of the joyful announcement that Their Majesties The King and Gyaltsuen are expecting a Royal Baby in the spring. In closing, Ambassador thanked the President and the members of Les Amis du Bhoutan for their continued friendship and support to Bhutan.

Dr. Francoise Pommaret, founder and President of Les Amis du Bhoutan, presented a report on the recent activities of the Association. These include organizing the Meeting of European-Bhutan Friendship Societies in Thimphu and Haa in November 2019; continued sponsorship for disadvantaged school children as well as for young entrepreneurs; and providing information on Bhutan in Europe including in the French language.

The event was attended by members of the Association from France, Belgium and Switzerland. Les Amis du Bhoutan was founded in 1987 and is amongst the oldest Friendship Associations of Bhutan in Europe.