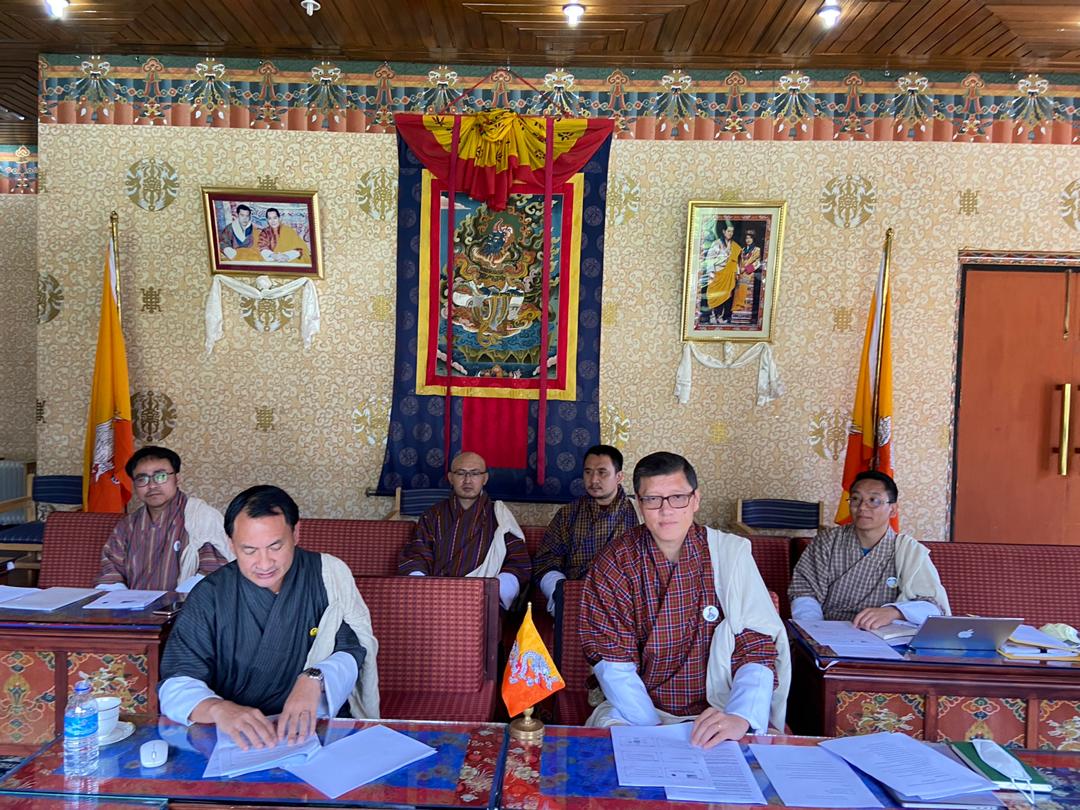 The 15th Annual Consultations between Bhutan and Japan on Economic Cooperation was held virtually on 30 September 2020. Mr. Sonam Tobgay, Director, Department of Bilateral Affairs, Ministry of Foreign Affairs, led the Bhutanese delegation. The Japanese side was led by Mr. Shingo Miyamoto, Minister (Economic and Development), Embassy of Japan, New Delhi. Officials from the JICA Headquarters and the JICA Bhutan Office including Mr. Kozo Watanabe, Chief Representative, JICA Bhutan Office participated in the consultation.

The two sides discussed the status of Japanese assistance to Bhutan, Bilateral Development Assistance Needs Survey 2020, and other areas of cooperation. The two sides also reviewed the ongoing projects and deliberated on the prioritized projects submitted by the Royal Government. Further, the Bhutanese side presented the progress report on the 12th Five Year Plan.

Instituted in 2006, the Annual Consultations between Bhutan and Japan on Economic Cooperation serves as an excellent platform for the two Governments to review and exchange views on bilateral economic cooperation.

Mr. Sonam Tobgay conveyed the Royal Government’s deep appreciation to the people and the Government of Japan for their unwavering support to Bhutan’s socio-economic development for many years and for their assurances of continued support in the years ahead. 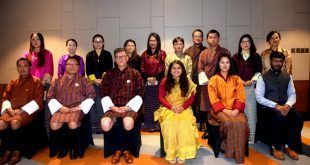 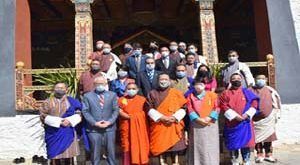 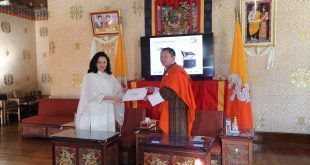 Other Important Link to get all information on COVID 19 :