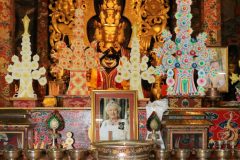 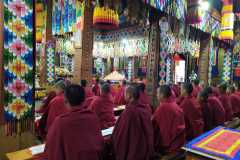 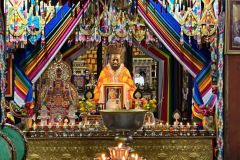 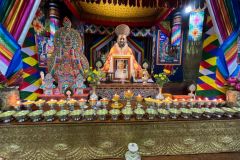 Led by His Majesty’s Secretariat, Bhutan will observe a day of national mourning to honour the late Queen of the United Kingdom of Great Britain and Northern Ireland, Her Majesty Queen Elizabeth II. This morning, prayers and a 1000 butter lamps were offered in Dzongs across the country, and the national flag was flown at half mast throughout the country and at the Royal Bhutanese Embassies, Missions and Consulates General abroad.

Queen Elizabeth II passed away at the age of 96 at Balmoral Castle, Scotland on Thursday, 8 September 2022, after a 70 year reign. 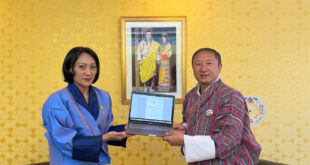