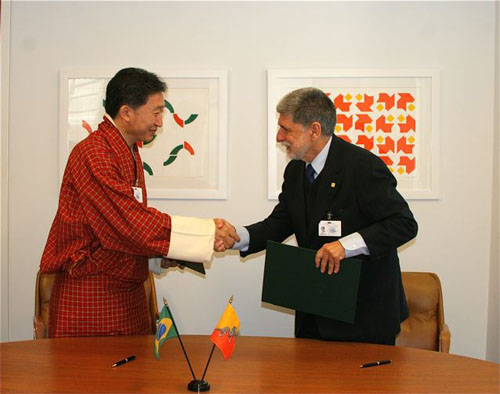 The Kingdom of Bhutan and the Federative Republic of Brazil, wishing to strengthen and develop friendly relations in the political, economic, cultural and other fields between them have established formal diplomatic relations with effect from 21 September 2009. The Joint Communiqué on the establishment of diplomatic relations was signed between H.E. Lyonpo Ugyen Tshering, Minister for Foreign Affairs, on behalf of the Royal Government of Bhutan, and H.E. Mr. Celso Amorim, Minister of External Relations, on behalf of the Federative Republic of Brazil, on 21st September 2009, at the Permanent Mission of Brazil in New York. Brazil is the only country in South America with which Bhutan has established diplomatic relations.

The Bhutanese Foreign Secretary, the Bhutanese Ambassador and officials of Bhutan’s Mission to the United Nations in New York were also present for the signing ceremony. In total, Bhutan now has diplomatic relations with 23 countries and the European Union.

Following the signing ceremony, the two foreign ministers had an exchange of views on areas of mutual cooperation. The two ministers expressed the desire of their governments to cooperate closely in areas of mutual benefit, particularly in the field of socio-economic development. With the establishment of diplomatic relations, the two ministers also expressed the desire for deepening the present level of cooperation between the two countries at the UN and at other multilateral forums. 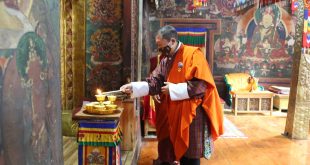 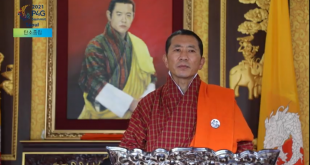 At the invitation of H.E. Mr. Moon Jae-in, President of the Republic of Korea, Hon’ble ...