New Cabinet of the Royal Government of Bhutan sworn in on 7th November 2018.

The newly elected  Government of Bhutan led by Prime Minister Dr. Lotay Tshering was sworn-in by the Chief Justice of Bhutan on 31’t October 2018 and have officially assumed Office from 7th November 2018.

Earlier in the day, His Majesty conferred Dakyen to Prime Minister, Speaker and Cabinet Ministers. The new Cabinet of the Royal Government of Bhutan is comprised of the following: 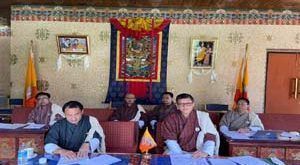 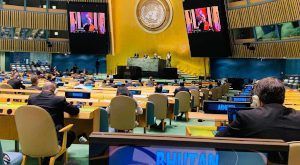 Informal Session of the SAARC Council of Ministers 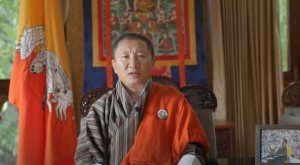 Theme: “Partnering for accelerated implementation of the VPoA and achieving sustainable development in LLDCs” Mr. ...

Other Important Link to get all information on COVID 19 :