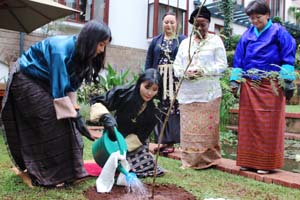 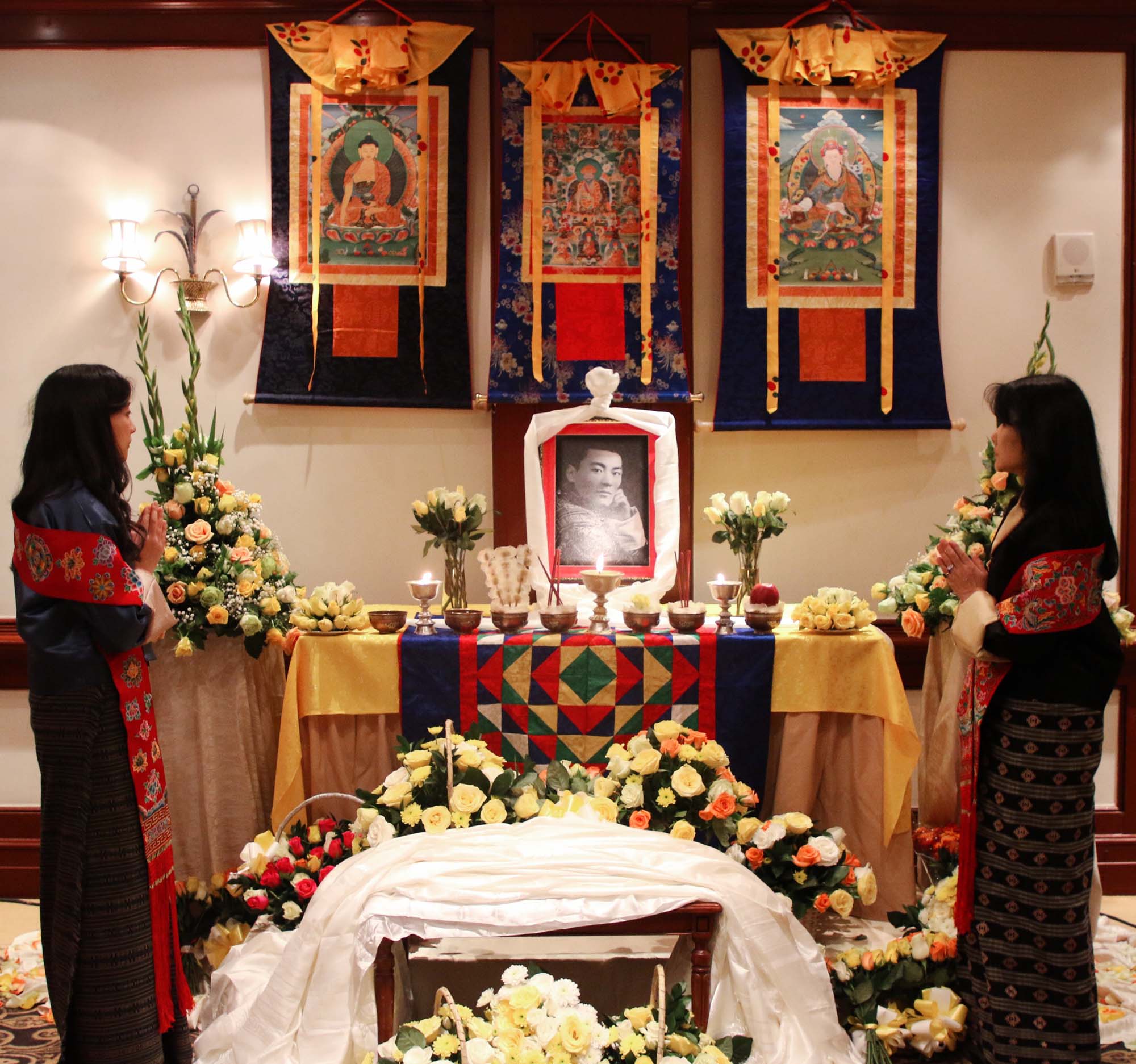 A memorial service in honor of His Majesty the Late Third Druk Gyalpo, Jigme Dorji Wangchuck was held on 14th November 2019, at Fairmont The Norfolk Hotel, Nairobi, Kenya. Highly revered as the ‘Father of Modern Bhutan’ His Majesty the Third Druk Gyalpo passed away in Nairobi on 21st July, 1972. The memorial service was graced by Her Majesty the Gyalyum Sangay Choden Wangchuck, His Royal Highness Dasho Khamsum Singye Wangchuck, Her Royal Highness Ashi Eeuphelma Choden Wangchuck, Princess Royal of Tonga, The Honourable Lady Tuita,    Minister for Health Lyonpo Dechen Wangmo and foreign dignitaries including the Executive Director of the United Nations Population Fund (UNFPA).

His Majesty the Third Druk Gyalpo made remarkable socio-economic, political and judicial reforms. Along with the introduction of modern transportation and communication facilities, significant improvements were initiated in the education and health systems.

His Majesty the Third Druk Gyalpo sowed the seeds for democracy by instituting the National Assembly in 1953, transferring the decision-making and legislative powers to the people. The First Five Year socio-economic development plan was launched during his reign in 1961.

To commemorate the memorial service, Her Majesty the Gyalyum planted a tree within the premises of the Hotel in remembrance of His Majesty.

Her Majesty the Gyalyum is currently leading the Bhutanese delegation to the Nairobi Summit which marks the 25th anniversary of the International Conference on Population Development, held in Cairo in 1994. The Nairobi Summit is being co-convened by the governments of Denmark, Kenya and UNFPA.