During the visit, Foreign Secretary Kwatra will call on the Prime Minister and Foreign Minister, and also meet his counterpart Foreign Secretary Pema Choden to discuss issues of mutual interest. The visit is in keeping with the well-established tradition of regular exchange of high-level visits between Bhutan and India. 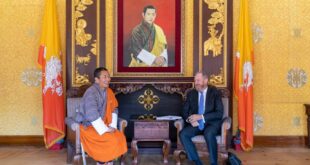 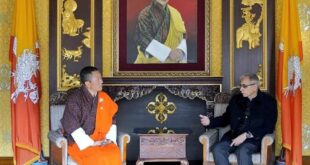 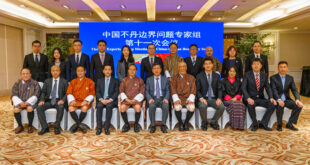 The 11th Expert Group Meeting (EGM) on the Bhutan-China Boundary Issues was held in Kunming ...